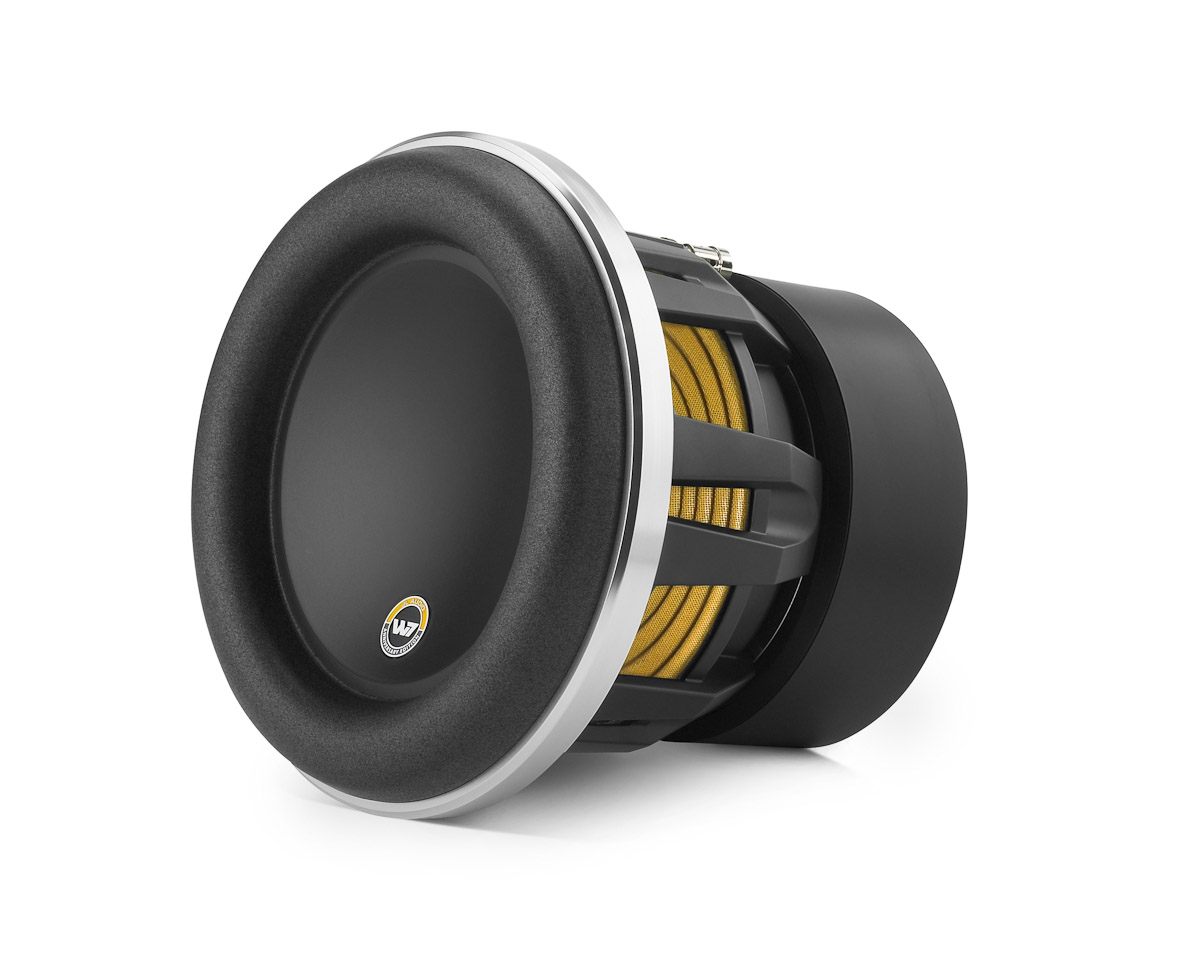 W7AE (Anniversary Edition) Subwoofers celebrate the 10th Anniversary of the launch of the W7 subwoofers. Functionally, they are identical to the original W7’s, but are they distinguished by the following cosmetic differences: