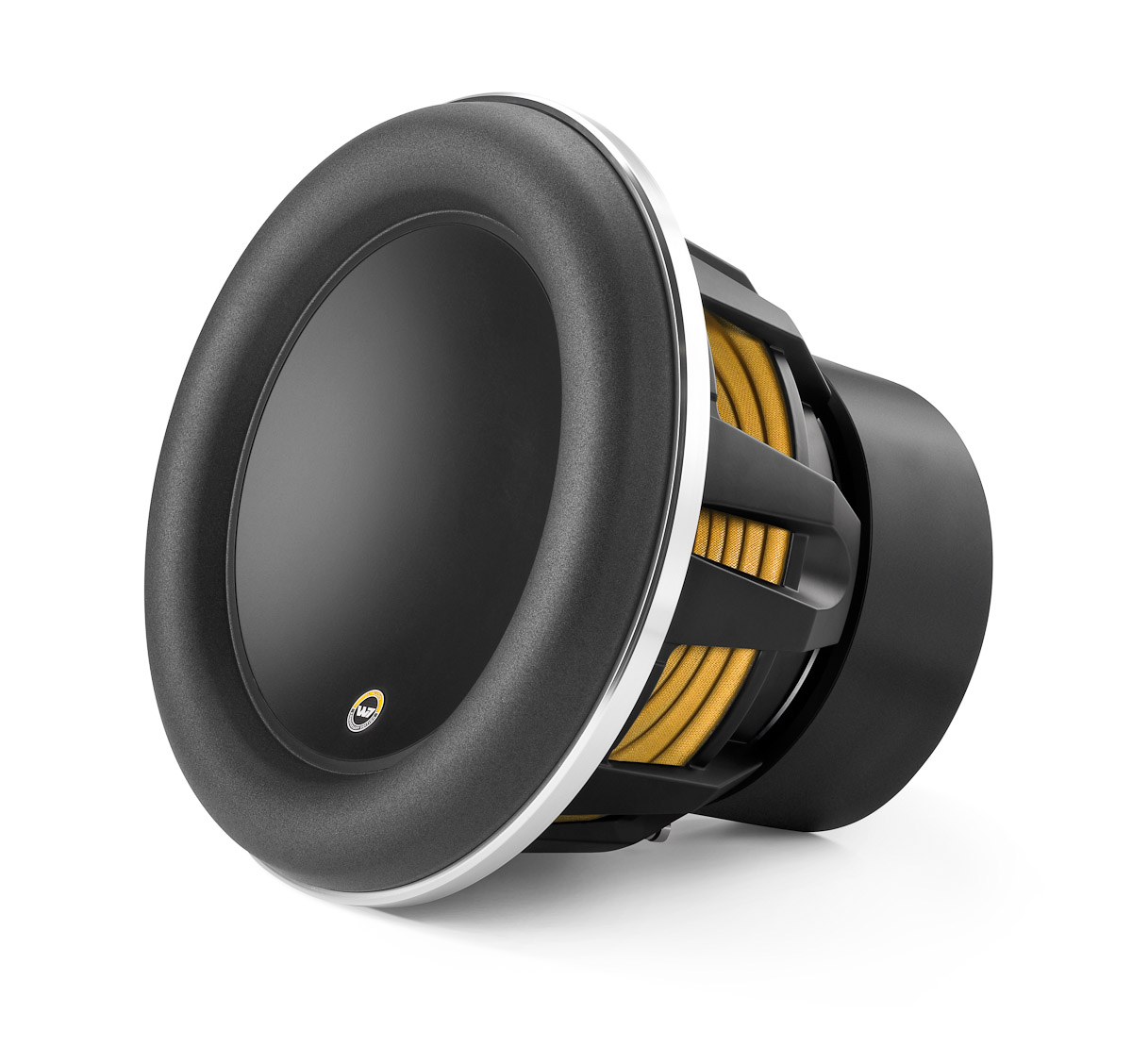 Words like “extreme,” “reference” and “ultimate” get thrown around quite a bit in the subwoofer driver world, but rare is the product that can honestly lay claim to them. The 13W7AE does.

Taking the W7 design formula to its highest level, the 13W7AE offers a staggering linear excursion envelope that exceeds 1.25 inches (32 mm) one-way, along with a suspension capable of over 4-inches of peak-to-peak excursion. Combine that with a piston diameter that is 28% larger than the 12W7AE’s, and you have a serious high-performance driver for the most demanding applications. With a 13W7AE, limits simply vanish and amazing sub-bass happens… on all fronts, at any level.

W7AE (Anniversary Edition) Subwoofers celebrate the 10th Anniversary of the launch of the W7 subwoofers. Functionally, they are identical to the original W7’s, but are they distinguished by the following cosmetic differences: